While the Croc appears to be lazy and lethargic as he basks on the river bank, don't be fooled: he is a shy, wary, and extremely cautious creature. They are extremely difficult to approach on foot to within a reasonable shooting distance. This "big lizard" is extremely hard to kill quickly and cleanly. The first shot on the croc must be carefully placed to anchor him because if he is allowed to retreat to the water, the trophy is surely lost. Only two shots are effective in anchoring your Croc - a shot placed into his golf ball sized brain or one that hits the spinal column just behind the head.

The Croc is best hunted from a blind and shot from a solid rest in the prone position. His tough hide and the extremely hard bone encasing the brain calls for a rifle of at least .338 caliber or larger. Use only quality controlled expansion soft point bullets. Rifles larger than .375 caliber should be avoided as the recoil from such a weapon shooting from the prone position can be brutal and thus accurate shot placement becomes an issue. Without question, a quality scope of a least 4-power is essential.

Hunting the trophy Crocodile can be an exciting and rewarding experience. With a bit of planning one can stack the odds in his favor. Choose the right rifle and bullet combination and place your shot carefully. Your reward will be a magnificent Crocodile to add to your trophy room. 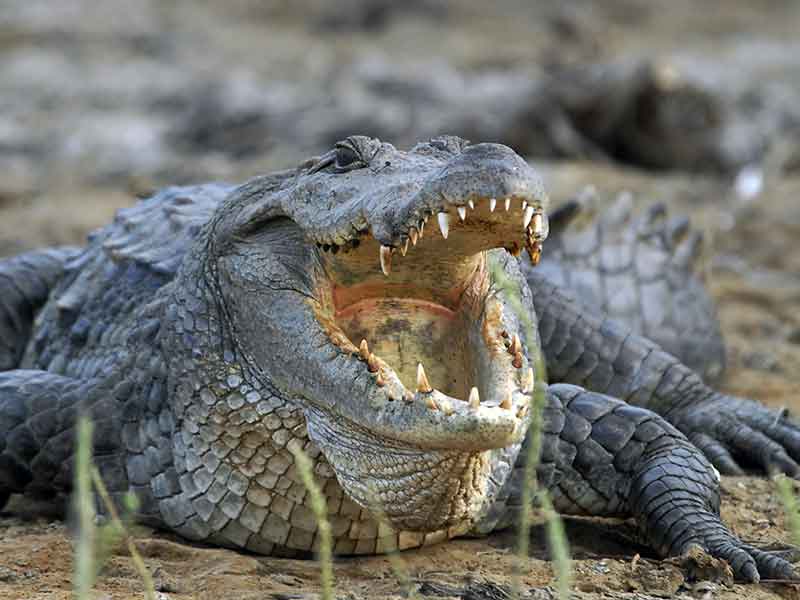 Needs no introduction. The Nile crocodile is the African version of the American Alligator


Mpumalanga mostly, but also in the North West Province of South Africa.

Since the crocodile has a tough hide and have extremely hard bone encasing the brain, the best rifle to use when hunting crocodile is a rifle of at least .338 caliber or larger. Use only quality controlled expansion soft point bullets. Rifles larger than .375 caliber should be avoided as the recoil from such a weapon shooting from the prone position can be brutal and thus accurate shot placement becomes an issue. Without question, a quality scope of at least 4-power is essential. 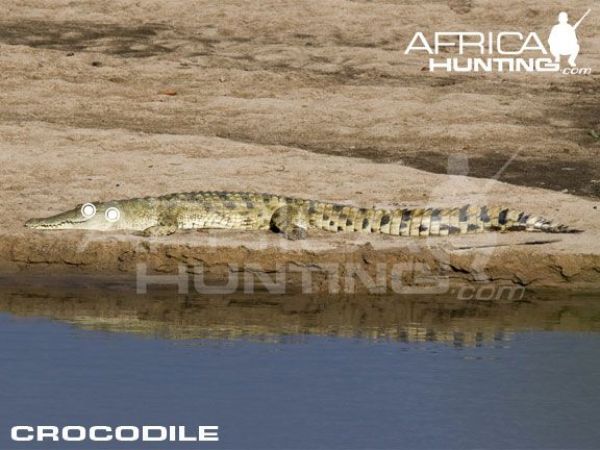 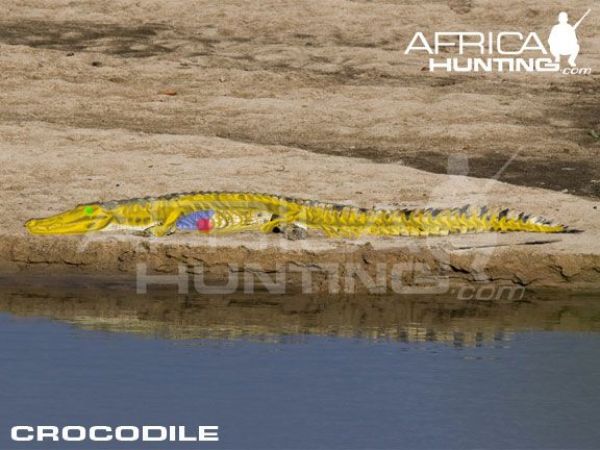